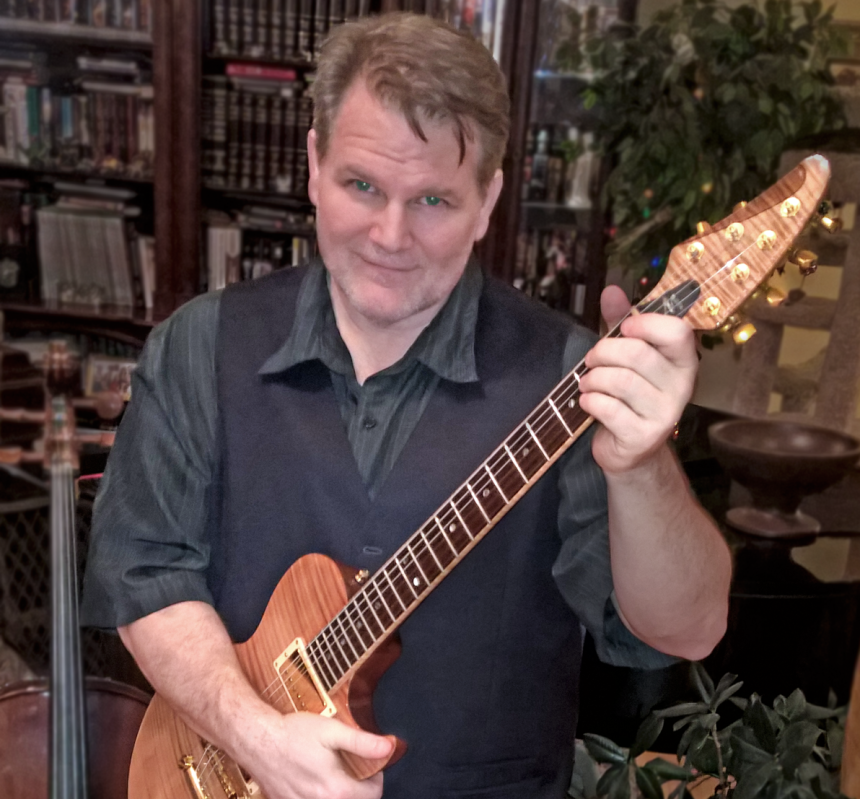 Composer and Sound Designer Aubrey Hodges has been crafting audio and music for video games and television since 1990 and began his professional audio career in 1985. Long before the CD quality soundtracks and surround sound mixes available in today’s games, Hodges was entertaining fans in some cases with nothing more than a single bleep from the PC speaker. Hodges is credited as among the very first to use MIDI in a video game, the first to use sound effects in an online game and among the first to use General Midi in a video game.

In 1990 Hodges accepted a position with Sierra-On-Line and worked on such classic series as Kings Quest, Space Quest, Quest for Glory, Conquest of the Longbow and Leisure Suit Larry. In search of a new challenge, Hodges accepted a position at Midway (San Diego) in 1993 to pursue console and arcade development where he served as Manager of Music Development for over a decade. During his tenure at Midway he had the pleasure of working on such popular series as Doom, Quake, NFL Blitz, Ready 2 Rumble, Defender, and many more.

Hodges continued to challenge himself in accepting a position as Audio Director for EA Tiburon in April 2003. While at EA he managed the audio development on some of the most popular series of video games in the industry such as Madden NFL Football, NCAA Football, Nascar – Total Team Control, NFL Street, Arena Football, and Superman Returns.

In August of 2008 Mr. Hodges accepted a position as Director Of Audio at 38 Studios and worked on Kingdoms of Amalur until the studio collapsed. Also in 2008, Hodges began composing for iOS games starting with Fieldrunners for Subatomic Studios. The game was a hit and Aubrey attracted the attention of iPhone developer Backflip Studios. After developing many hit games with Backflip Studios such as Ragdoll Blaster 2, Army of Darkness Defense, and the massively popular Dragonvale, Aubrey became Director of Audio for them in May, 2012 and produced many successful games with them until May, 2017.

Aubrey has now transitioned back into the world of developing audio for AAA games for PC and console. He is currently the Studio Audio Director at Splash Damage in Bromley, UK.

Mr. Hodges’s music and sound design is heard in video games all over the world with a combined total of over 250 games totalling over 128 million units shipped since he began his career.

Journey Into The Dark Places: Vol. 2

The SynthBots: Beethoven Quartets Vol I

Above All The Thorns

Journey Into The Sacred Places

Journey Into The Dark Places